19 Feb, 2013  /  There’s nothing new about 360° Panoramas but at The Graphical Thread (TGT) there’s something different about these panoramas. The team at TGT are creating 3d visualisations in 360 degrees – again, perhaps there’s nothing new about this concept. However, we’re talking about creating more than just a stand alone 360 visualisation of a section within […]Read Post 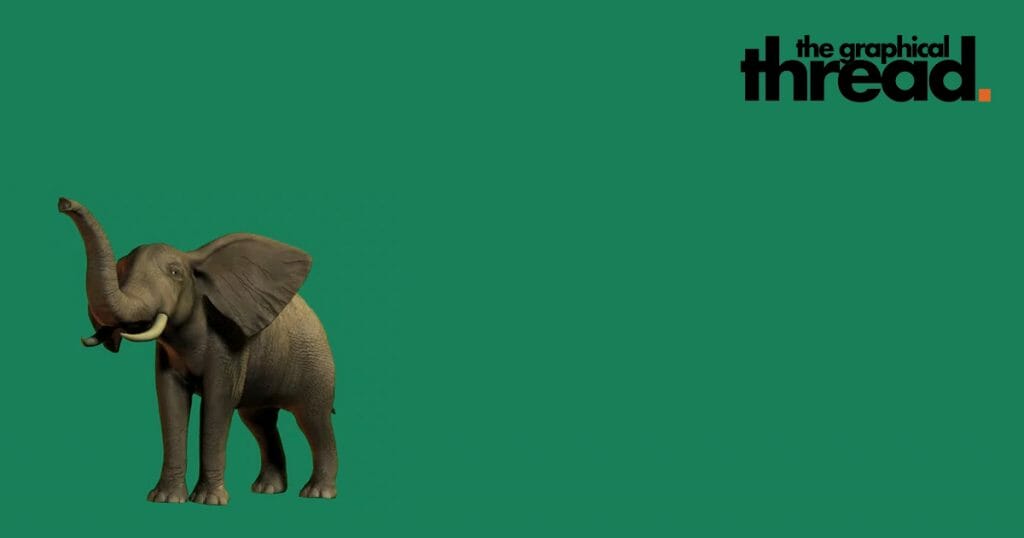 9 Jan, 2013  /  This is a video montage & green screen sample animation. The green screen & camera match test part was created using 3d Max, After Effects & Boujou. The images are 3d renderings I have done with sample green screen content overlay. The camera match footage was filmed on my phone, so excuse the shake and […]Read Post

9 Jan, 2013  /  A short story about a robot and his friends. Generated some years ago, this is a short animation created to explore post production in Adobe After Effects looking at depth of field and motion blur.Read Post

9 Jan, 2013  /  Below is a concept animation showing a design for the iconic and modern Ningaloo Community Centre located in Exmouth. Using depth of field and slow camera pans, this short video conveys the architect’s concept for this exciting new build proposal.Read Post