For a long time I challenged requests to add people into our 3d visualisations – sometimes winning the battle, sometimes losing. I could understand the need for people in the scenes in certain situations (for example, to show a sense of life or to give scale to an image). However, I would often become frustrated when the main focus, attention or comment was on the people in the scene rather than on my vision of the designer’s architectural concept.

I preferred instead to focus on the design and composition of the image or add life to the scene in a more subtle way, such as items on a table, clothing or other personal objects. For me, if the design was good it shouldn’t need people stealing the limelight. I have since, though, learned the value of each of these points of view and we now incorporate both on a daily basis at The Graphical Thread, depending on the project at hand. What follows is a brief insight into our school of thought.

The move away from photo-realism

In the past, adding people was always a delicate decision. It could make or break a 3d image, especially if it was not done accurately – for example using incorrect scale or lighting on the people that didn’t match the scene. However as I feel that images today move away from trying to be photo-realistic and focus instead on the design and the design concept intent, the factor of photo-realism becomes less of a concern.

There are a few ways you can approach when adding people to a scene. Let’s shelve the thorny pros and cons debate for now and instead look at the two most common options.

Whatever route you take, it is important to think about the people going into your scene prior to setting up your camera position. Age and dress style, amongst other things, need to be appropriate and relate to the requirement for the story of the scene. People are naturally drawn to faces and so in most cases, when required to add people to a scene, we at The Graphical Thread try to make sure that the majority are facing away from the camera. This way the people are still in the scene doing what they need to do, but will attract a little less attention.

Try to look at what the people are wearing; bright colourful clothes will automatically draw the eye. Instead chose people in colours that are similar to your architecture or interior design – or edit them to be in grey or charcoal colours. Often we will need to edit the texture maps of the people to achieve this. The image below shows a good example of the choice of people, the location and orientation as well as their dress style. It’s a conceptual image and the surrounding architecture is shown as stone blocks while the people add life and scale to the scene.

Some more examples of this can be seen in the following images.

Should People Ever Be Centre Stage?

As mentioned earlier, in most cases we want the people to blend into the scene and not become the main focus. However, when creating an image that is at a very early conceptual point, I feel that it’s ok to share the stage with people. We are not trying to cover anything up at this juncture; however, we are going for a more design development look and using people to help tell a story goes a long way in envisioning a concept. Photo-realism tends to suggest a finished design and, in this case, this is not the objective. The image below shows an interior concept with two people in the centre of the image. I love the way all the perspective lines in this scene are pointing at this couple. In a subtle way, this draws inspiration from the 1942 oil painting Nighthawks by Edward Hopper.

The Emphasis on Camera Set-up & Composition

At The Graphical Thread we work a lot with interior designers to create images for non-marketing purposes. So, the intent of these images is to assist the designer and allow them to convey their ideas to their clients. This is similar to what an in-house 3d visualiser might provide but we take it to the next level in terms of camera set-up and composition.

Please contact The Graphical Thread for all your 3d Visualisation needs – with or without people! 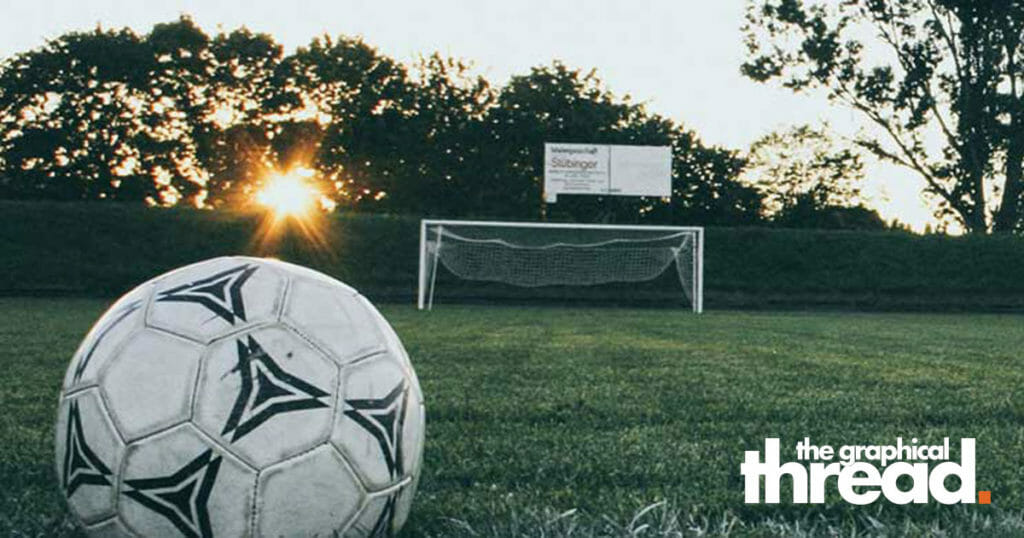 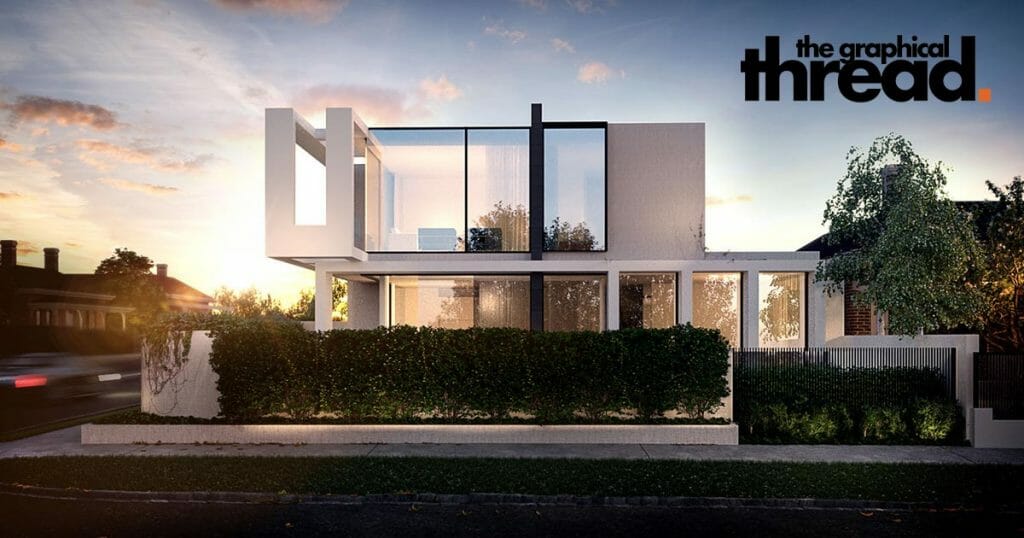